Excerpt: William’s Eulogy from W is for Wasted

We are here this afternoon to mourn the passing of two good friends, Terrence Dace and Felix Beider. They were homeless. Their ways were not those we most desire for ourselves, but that didn’t make them wrong. We seem determined to save the homeless, to fix them, to change them into something other than what they are. We want them to be like us, but they are not.

The homeless do not want our pity, nor do they deserve our scorn. Our judgments about them, for good or ill, negate their right to live as they please. Both the urge to rescue and the need to condemn fail to take into account the concept of their personal liberty, which they may exercise as they see fit so lonh as their actions fall within the law. The homeless are not lesser mortals. For Terrence and Felix, their battles were within and their victories hard-won. I think of these two men as soldiers of the poor, part of an army of the disaffiliated. The homeless have established a nation within a nation, but we are not at war. Why should we not coexist in peace when we may be in greater need of salvation than they?

This is what the homeless long for: respect, freedom from hunger, shelter from the elements, safety, the companionship of the like-minded. They want to live without fear. They want to enjoy the probity of the open air without the risk of bodily harm. They want to be warm. They want the comfort of a clean bed when they are ill, relief from pain, a hand offered in friendship. Ordinary conversation. Simple needs. Why are their choices so hard for us to accept?

What you see before you is their home. This is their dwelling place. This grass, this sunlight, these palms, this mighty ocean, the moon, the stars, the clouds overhead though they sometimes harbor rain. Under this canopy they have staked out a life for themselves. For Terrence and for Felix, this is also the wide bridge over which they passed from life into death. Their graves will be unmarked but that does not mean they are forgotten. The Earth remembers them, even as it gathers them tenderly into its embrace. The sky still claims them and we who honor them will hold them dear from this day forward.

In closing, the trumpeter sounded “Taps.” When the service ended people hugged and shook hands and wiped their eyes and blew their noses, connected for that small window in time. The camaraderie might never rise to the fore again, but I believe it was heartfelt and genuine while it lasted.”

W is for Wasted by Sue Grafton 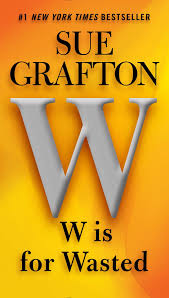 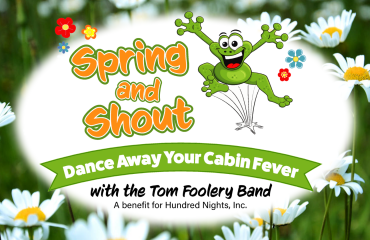 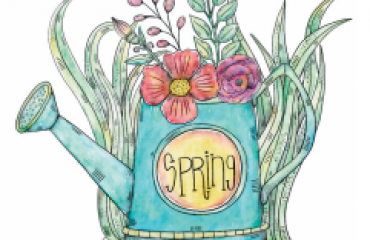 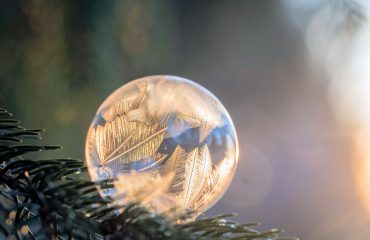