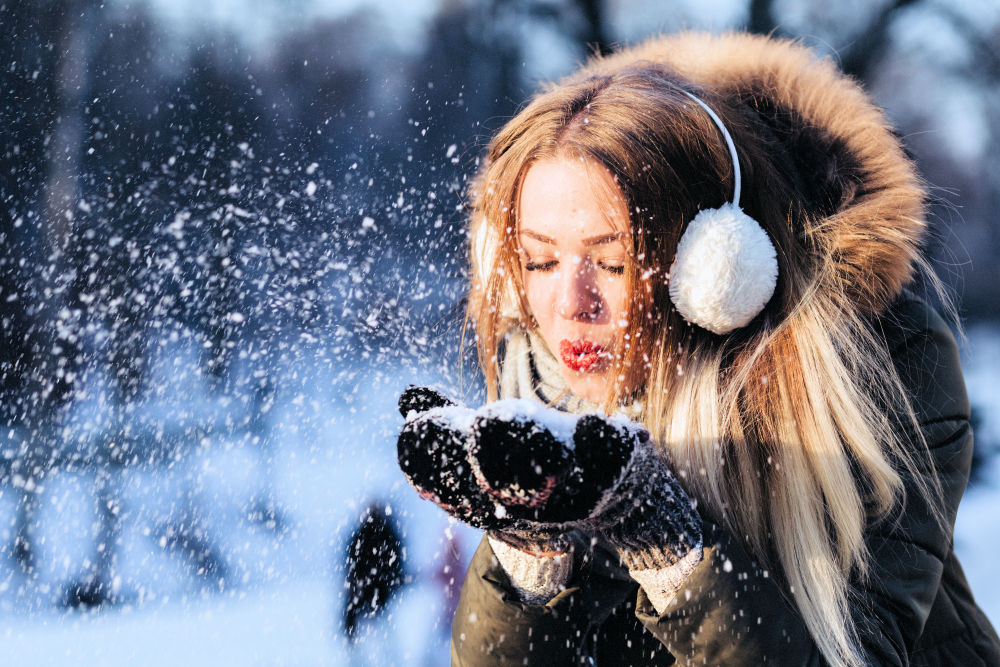 Facts About the Biggest Ever Cold Weather Shelter Season (2016)

We got a donation from Amazon Smile! 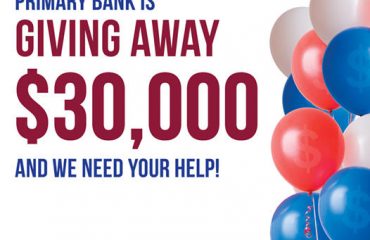 How You Can Help: Nominate Hundred Nights, Inc. 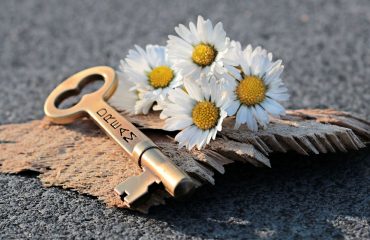