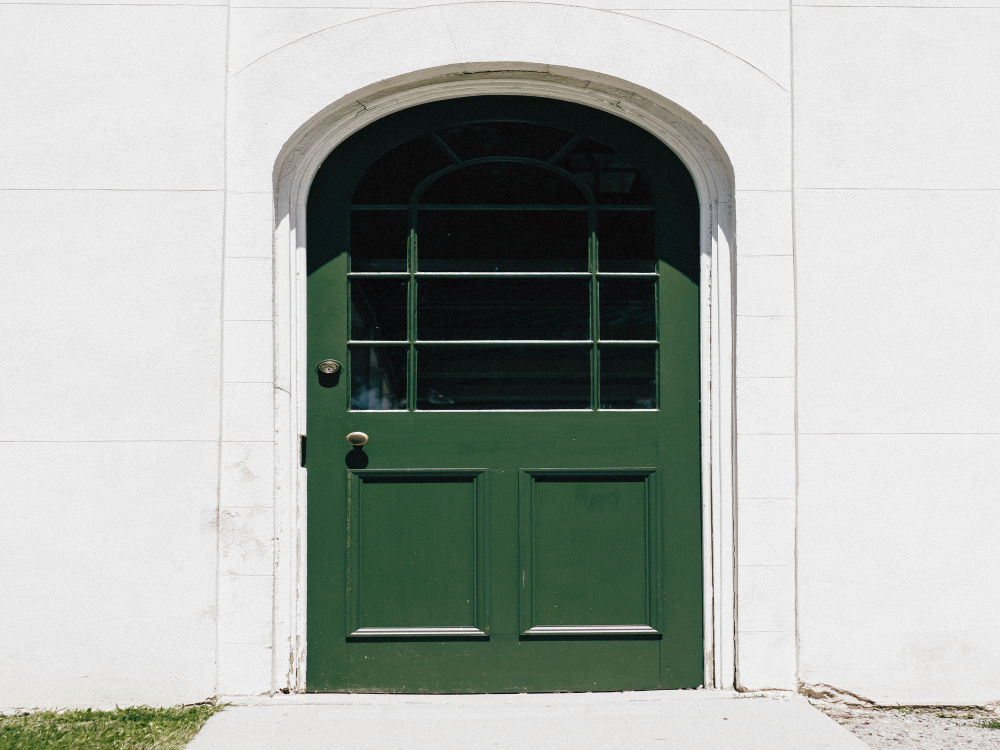 During January of the Cold Weather Shelter’s 2013/2014 season Mark (not his real name) came to stay as a Hundred Nights shelter guest. He had temporarily lost his employment, due to a medical injury, and was waiting for clearance from his doctor to say he was able to go back to work. One consequence of losing his paycheck, even temporarily, was that he also lost his apartment. He did not have disability insurance, was a divorced father and used his small amount of savings to pay child support until his money ran out, and thus became homeless in the process.

While Mark stayed here at Hundred Nights he was able to access the following services at the Shelter and the Open Doors Resource Center downstairs:

When Mark was cleared to go back to work, he continued to be a shelter guest for 6 weeks, which allowed him to catch up on his child support and save enough money to get a new place to live. During those 6 weeks Mark worked second shift, so he would arrive after our lights out time of 10 pm. One of our volunteers would go downstairs each night to unlock the door and let him in. Having a place to stay while Mark got back on his feet not only gave him his dignity back, but allowed him to resume overnight visitations with his children, making them all beneficiaries of the service that was provided. 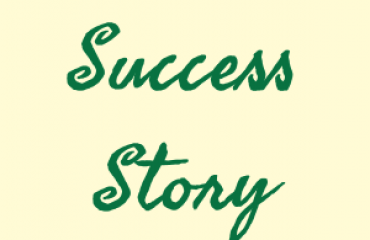 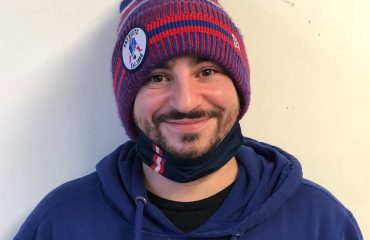 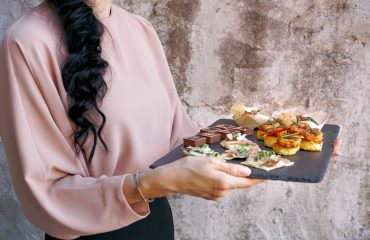