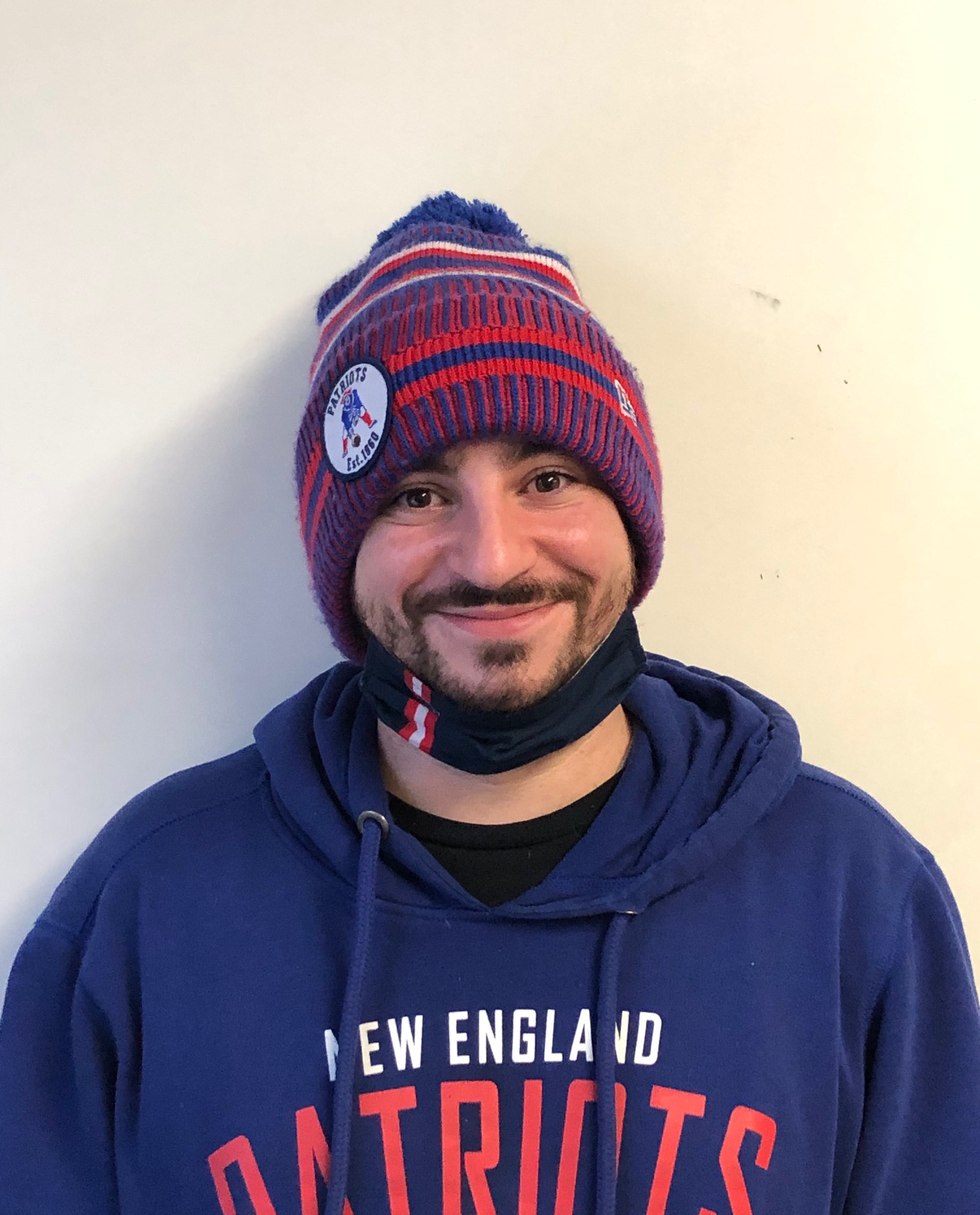 Each of us goes through cycles in our lives – sometimes high points, and sometimes not so much. One young man, Deryck, has gone through a lifetime of ups and downs in the past couple of years, but thanks to Hundred Nights and Deryck’s own commitment to turning his life around, he is finally doing well. But we want to share his particular story, because it illustrates how hard it is to climb back up once life has knocked you down.

In 2019, Deryck had just been released from jail in another state and moved up to New Hampshire to live with his girlfriend. “I moved up here with $20 in my pocket, a backpack full of clothes and that was it… I just wanted to start working and get on my feet.” And he did—Deryck landed two good part-time jobs, “all while living in the woods.”

For several months, Deryck used services at Hundred Nights and other community resources. He got an apartment and married his girlfriend, but the lease fell through, as did his jobs. “When I couldn’t find any work here [in Keene], I went back down to Connecticut. There, I was sleeping in my car, living off my unemployment checks, drinking and doing stuff I shouldn’t have been doing–just starting to give up again,” he admits. Eventually, he came back up to NH, hoping to reconcile with his wife. When his car broke down, he was left living in the woods again. “I was staying behind Hannaford’s in a tent with my two cats, getting very little unemployment money, but just making sure the cats had enough food.”

Deryck knew he wanted to get clean, so finally he quit cold-turkey. “I just wanted to be sober,” he said. He continued to get support from Hundred Nights, and soon got a job working overnights at Dunkin Donuts, but saving money was nearly impossible because of the low wages. He desperately wanted proper housing and looked daily for new job openings and apartments for rent. He spoke of the summer and fall of 2020 being one of the lowest moments of his life. “I kept telling myself, ‘Once I get over these obstacles and do it clean, I’m going to feel so much better’. It’s either work hard and keep trying or just give up… and I really didn’t want to give up.”

Deryck didn’t give up, and he stayed sober. At the end of 2020, Deryck’s brother gifted him a car because he saw how hard and long Deryck had been working to get a job. In late December, Deryck finally got a full-time job with benefits and a wage he could live on. He happily shared that this is “a career-type job” and that he was excited to be there. But Deryck still needed to find a place to live besides his car – a place to take showers and do laundry, and a place to live with his wife. Finally, after months of searching for an affordable place to live, Deryck found an apartment in Keene, registered his car, got his driver’s license renewed—which Hundred Nights was able to help pay for—and moved into a real home. Life is finally looking up.

When reflecting on how far he’s come, Deryck acknowledges the role that his sobriety and organizations like Hundred Nights and the Keene Salvation Army played in his success, saying, “If I hadn’t done this clean, I probably wouldn’t have gotten here… With you guys here, it helped me be able to find places to work, to have shelter, to charge my phone, to eat, use the bathroom, do laundry; otherwise, I wouldn’t have had anywhere to do any of that stuff and it would’ve put me in a harder position to get out of. You really helped me get out of the bad headspace. Without you two, I probably would’ve just said ‘I’m done’.” 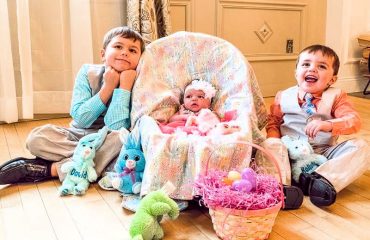 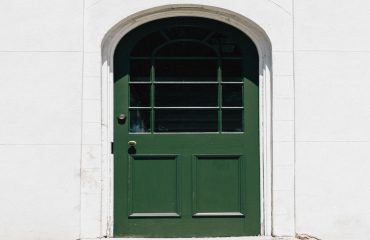 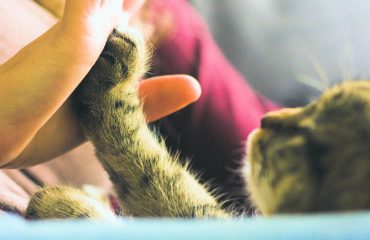